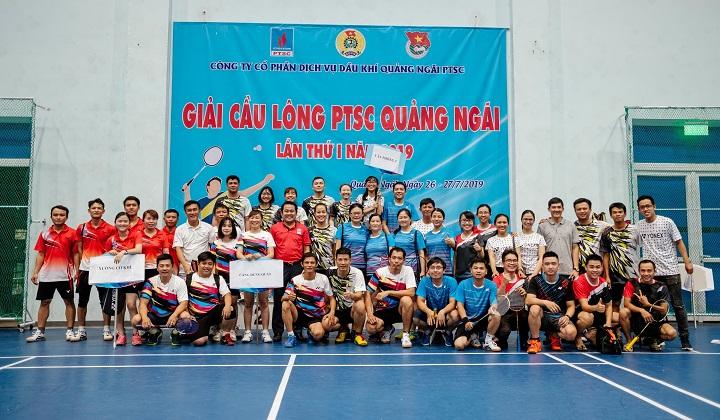 In order to enhance the sustainability and closeness of relationships between employees in the Company, promote the movement of sports practice to train employees’ health, create a premise for implementing professional tasks of each individual, effectively emulate the performance of production and business activities, striving to complete the plan in 2019, on July 26-27th 2019, the Company’s Trade union Executive Board coordinated with Youth Union to organize the 1st  PTSC Quang Ngai Badminton Tournament 2019. 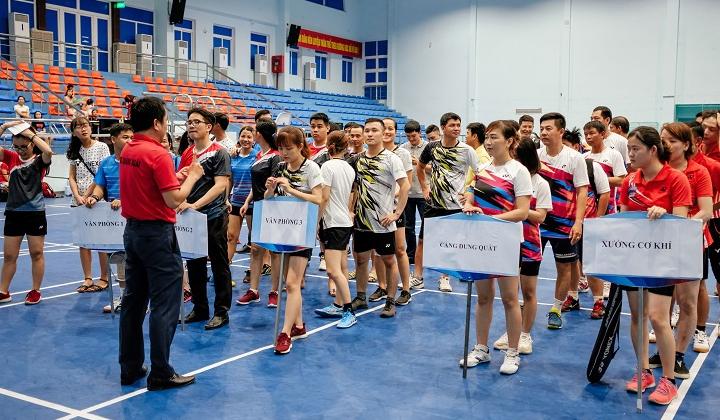 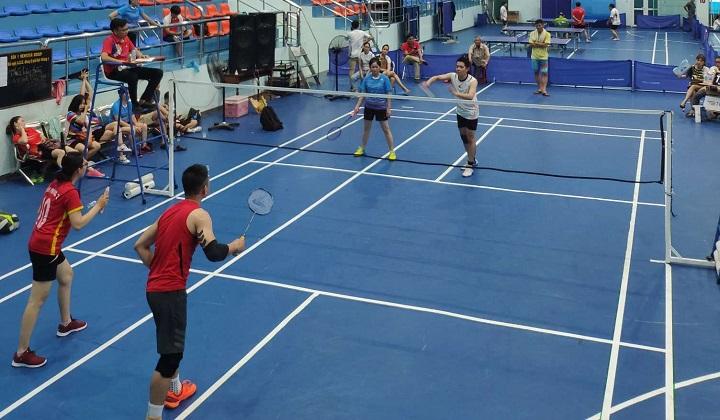 Right from the registration stage, the tournament received the enthusiastic response of the staff from 5 branches under Office 1, Office 2, Office 3, Mechanical Workshop & Dung Quat Port. Emphasizing on the importance of the spirit of solidarity in the collectives, the tournament focused on three competitions of TEAM: men’s doubles – women’s doubles and mixed doubles. The specific method of competition: 5 youth union branches conducted a round-robin competition and lined up the results in the following order: Number of wins – countervailing matches – difference between winning and losing – difference of total win points & total loss points – draw.

During 2 days of competition, the athletes always showed their spirit of sports hard and integrity. The tournament had very intense matches, with dramatic plays, leading the audiences through many unforgettable emotions. At the end of the tournament, the first – second – third positions belonged to three branches respectively: Office 3 – Office 1 and Dung Quat Port. 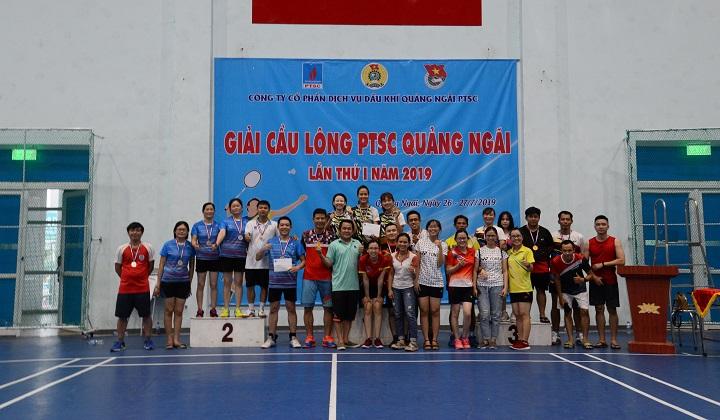 Although this was the first time PTSC Quang Ngai Badminton Tournament 2019 was organized, it still received a lot of positive feedbacks from the staff participating in the tournament, which was reasonably organized and highly specialized. The tournament not only created conditions for employees to experience and exchange on sports, but also tightened the friendship, solidarity between the Branches, consolidated the linking bond within the Company. Through the tournament, the Company’s Trade Union Executive Board and Youth Union aimed to build a Badminton Club to foster and develop the passion for Badminton in particular and the love of sports in general for PTSC Quang Ngai’s employees. 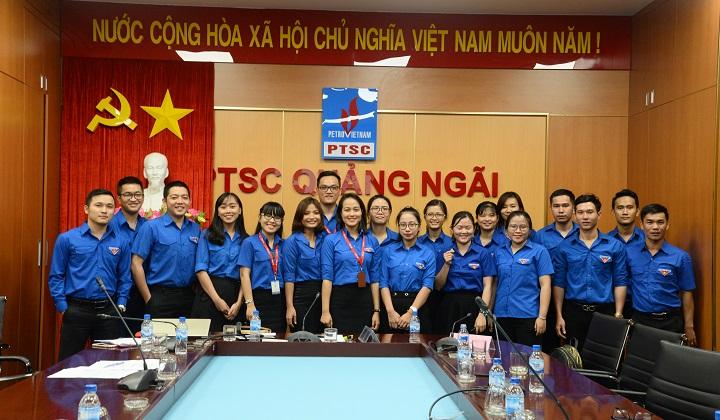