Recently, in the 3 days of May 19-21, 2017, at the Quang Ngai Provincial Sports School, PetroVietnam Sports Complex and An Phu Sinh area, PTSC Quang Ngai participated in Sports Festival 2017 of Vietnam Oil and Gas Industry at the Central region which was organized by Trade Union of Vietnam National Oil and Gas Group (PVN). This is the event in response to the “Worker Month” in 2017, to celebrate 127 years of President Ho Chi Minh’s Birthday, 56 years of the Vietnam Oil and Gas Industry Traditional Day and 26 years of establishment of PVN’s Trade Union.

Speaking at the opening ceremony, Mr. Tran Ngoc Dung – Standing Vice Chairman of PVN’s Trade Union emphasized that the Oil and Gas Sports Festival 2017 is a significant activity to improve the cultural and spiritual life of Group’s employees; is a useful and healthy playground, creating favorable conditions for employees in the industry to meet, exchange experiences and learn, share and support each other to overcome all difficulties and challenges. At the Sports Festival, each sport is a lively and exciting activity; are the colors that adorn the vivid picture of the working life of employees in the industry. Through the Sports Festival, there will be many new factors with great prospects and the nucleus of the sports movement in each unit. These activities will encourage and motivate employees to work, contribute more to the success of each unit, contributing to the overall success of Vietnam National Oil and Gas Group.

Specifically the awards are as follows: 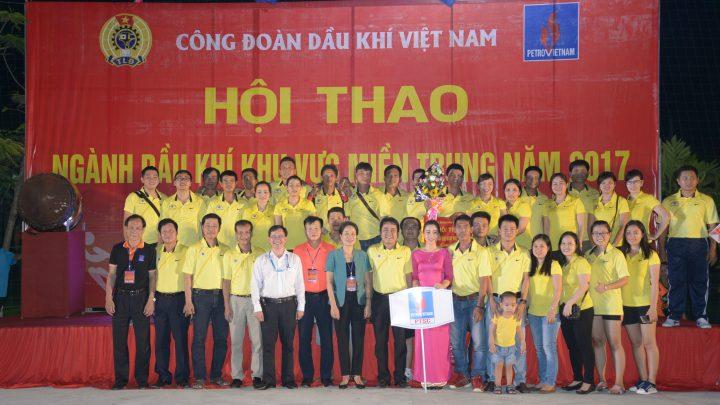 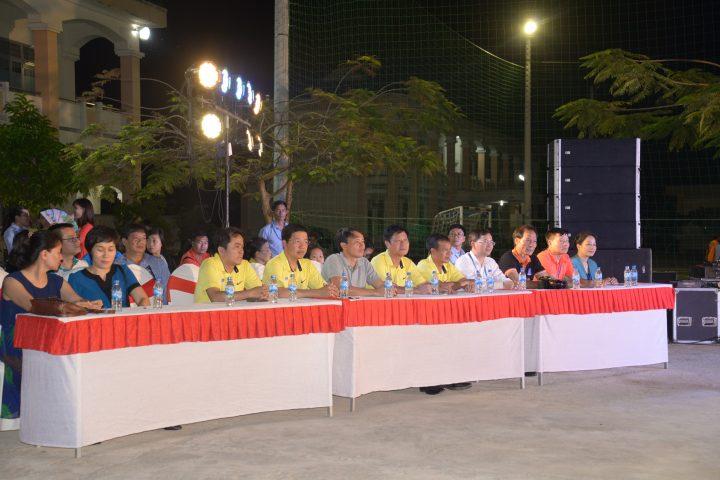 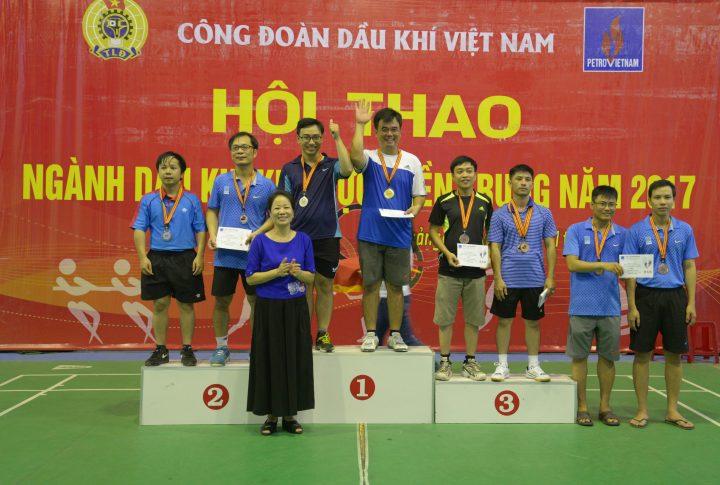 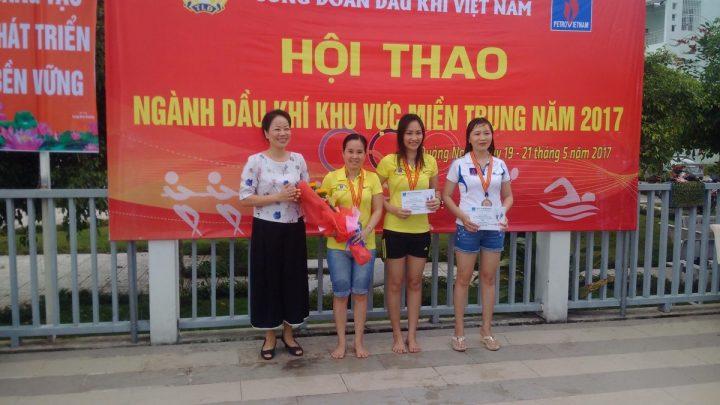 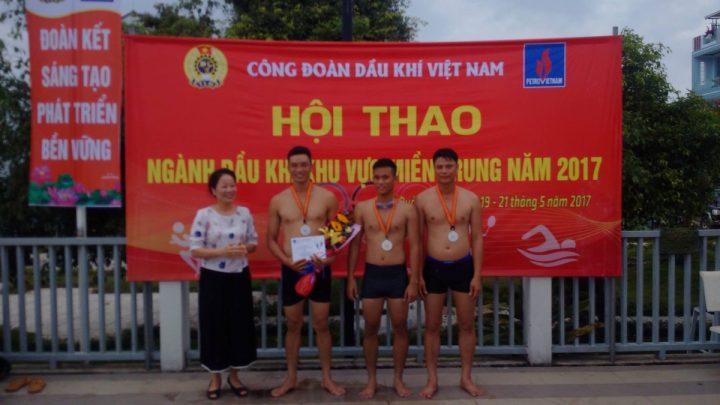