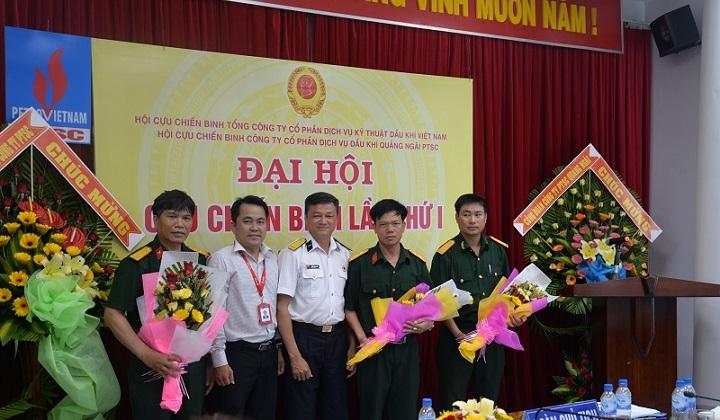 The congress report clearly stated that: In general, during the past term, the Association has acted as a political organization to carry out the task of protecting the Party, protecting the socialist republic regime. The members in the Dependent Divisions always strive for solidarity, contribute to the revolutionary tradition education for young people … The association is a gathering place of loyal voices of the Party, defining that building and protecting the Party is a reliable core of the Company’s Party Committee, continuously responding to the Company’s labor production emulation movements to complete the annual production and business plan. All members are actively engaged in production, participating in promotion of creation and technical innovations, practicing saving … to contribute to improving labor productivity, lowering costs, improving competitiveness.

The Association has gathered and united veterans in the unit to preserve and promote the traditional nature of “Uncle Ho’s Soldier”, strictly abide by and well implement the Party’s guidelines, direction, policies of the Party and the laws of the State. The Association has taken part in well performing the tasks of national security and defense, building a strong self-defense force, contributing to maintaining political security and social order and safety at company and units. The comrades in the current Steering Committee are the key officers in the Company’s self-defense force from the first days of establishment.

At the Congress, delegates also heard and discussed the summary of comments contributing to the draft report of the Association, tenure 2012-2017 and comments on the amendments and supplements to the Charters of Vietnam Veterans Association, continuing to direct the veterans to promote the tradition of “Uncle Ho’s Soldier” for them to constantly improve the revolutionary will and actively participate in building and protecting the Party, Government, socialist republic regime, being exemplary in real working, contributing to exceed the production and business plan of the Company. Promoting the traditional nature of Uncle Ho’s soldiers, the veterans of the Company are always loyal, united, exemplary, innovative, gratitude, building a strong and clean association, successfully fulfilling their tasks in the new revolutionary period. 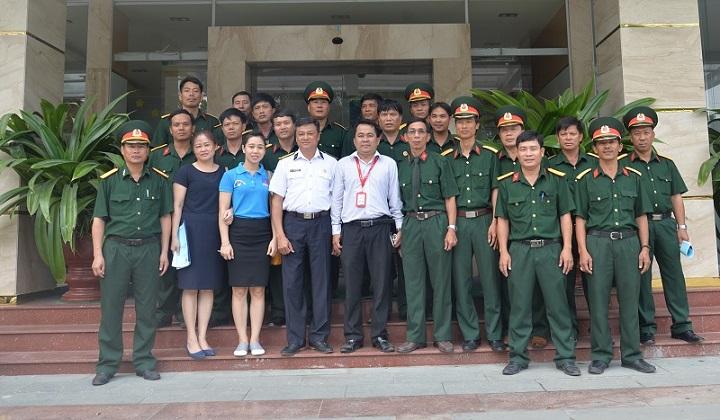