Trang chủ » News » THE PROGRAM “JOURNEY TO THE RED ADDRESS 2019 – WINTER OF VOLUNTEERS, SPRING OF LOVE”

THE PROGRAM “JOURNEY TO THE RED ADDRESS 2019 – WINTER OF VOLUNTEERS, SPRING OF LOVE” 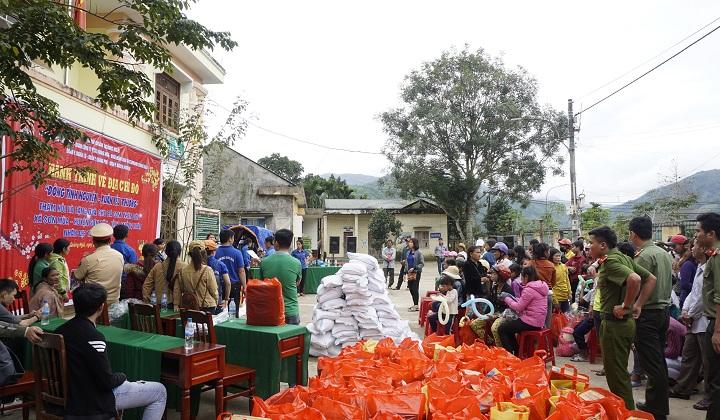 After nearly 3 hours on the bus, the delegation arrived at Son Mua commune, Son Tay district. The Youth Union members urgently carried out and arranged the gifts neatly to distribute to poor people and typical students with difficult circumstances of the commune, with the mood of anticipation, local people and pupils were present very early. The gifts were not big but they were enough to share some difficulties so that people here could welcome a happier Tet, the gifts included: 100 gifts for people in difficult circumstances (10kg of rice, cooking oil, fish sauce, sugar, cakes, milk …); 50 gifts for typical students in difficult circumstances (1 briefcase, 2 packs of notebook, 2 pen boxes, cakes, milk). In addition, the program also gave people clothes, shoes to help them get a warmer Tet holiday. 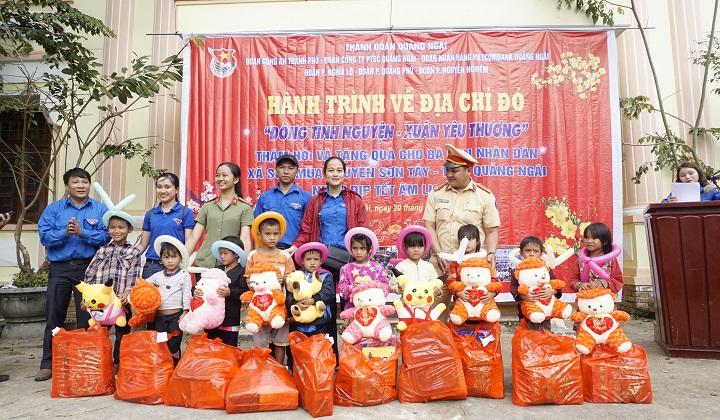 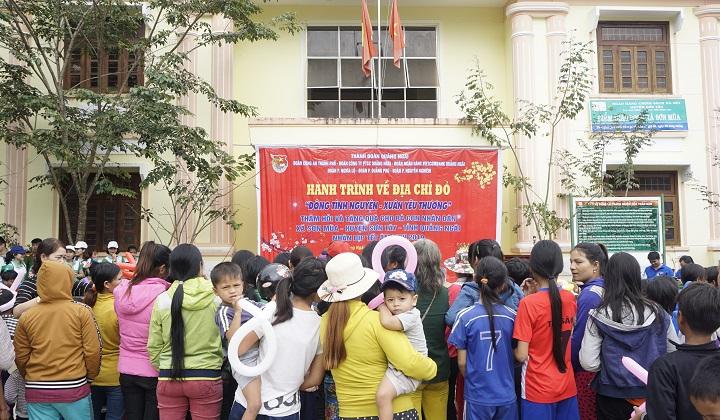 Participating in the program, the volunteers felt more heartwarmed and happier when they contributed a part of their efforts to share the difficulties and shortages here. With youth, enthusiasm and kindness, the Youth Union of PTSC Quang Ngai wished to have more positive contributions to the community through volunteer activities. We hoped that in the coming time, the Youth Union of units in Quang Ngai province would continuously organize many social security programs to contribute to helping people in difficult circumstances, accompanying local authorities to well perform social security work in the province. 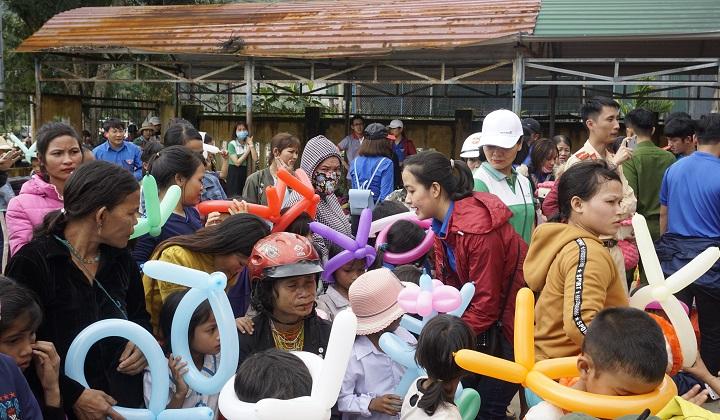 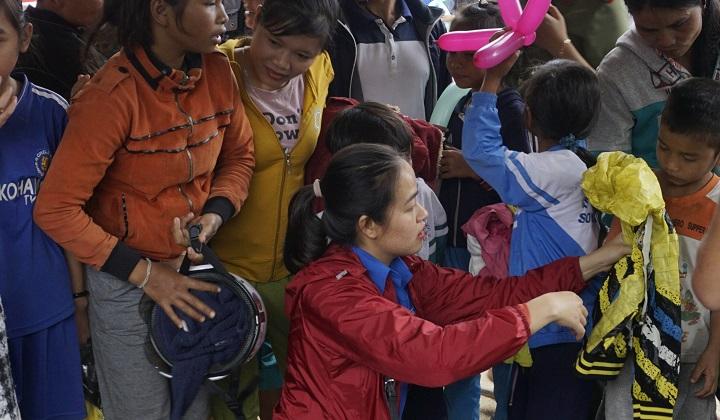 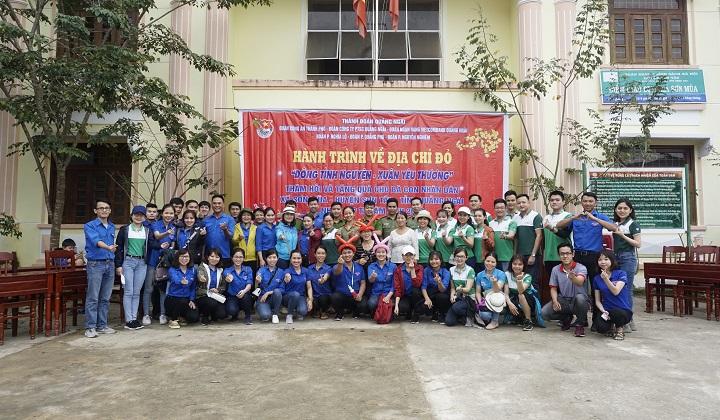 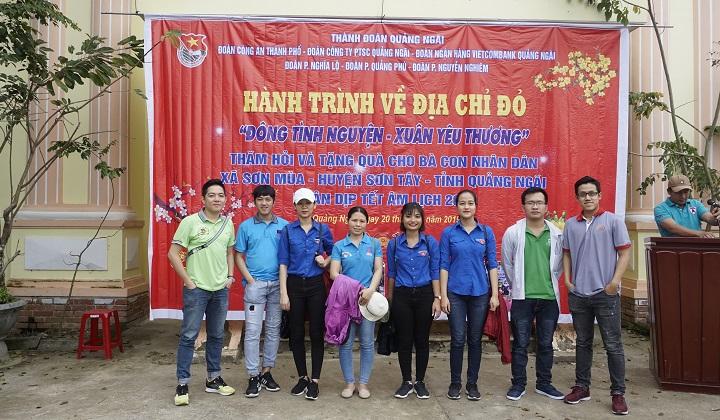 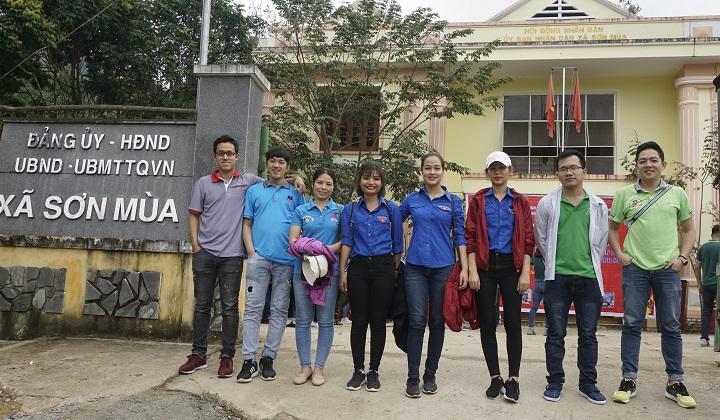