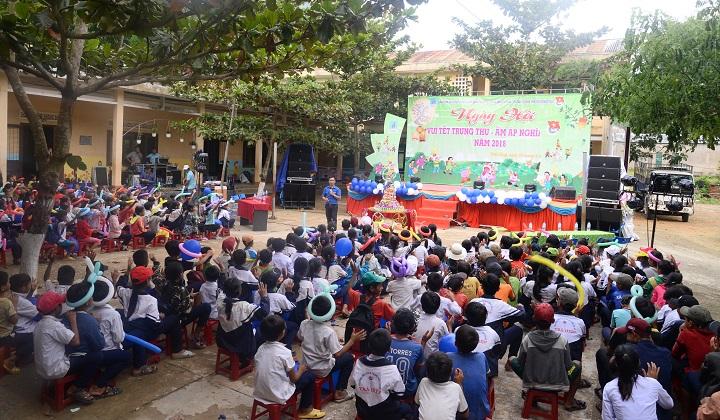 Implementing the Youth Union work program and youth movement in 2018; practically celebrating the 73rd anniversary of National Day (September 2, 1945 – September 2, 2018); in order to create a useful and healthy playground for children in the upcoming Mid-Autumn Festival; The Executive Board of PTSC Quang Ngai Youth Union in collaboration with the Provincial Youth Union organized the program “Happy Mid-Autumn Festival – Warm Gratitude in 2018” on September 16, 2018 in Tra Hiep commune, Tra Bong district, Quang Ngai province. This is a mountainous commune of Quang Ngai province with nearly 100% of ethnic minorities, socio-economic conditions are still very difficult. 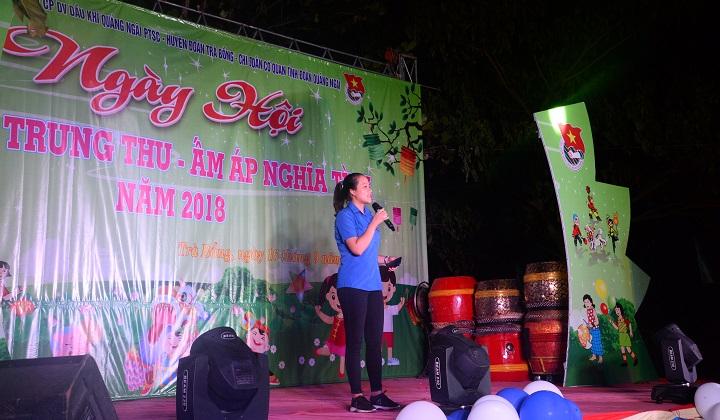 In this program, the children not only participate in fun games but also enjoy the atmosphere of the attractive colorful Full Moon night and special performance arts, magic, lion dance, break the deck. In addition, PTSC Quang Ngai together with the Provincial Youth Union presented 300 gifts and clean clothes collected from employees of PTSC Quang Ngai to children who have difficulties circumstances but study well with a total value of nearly VND 60,000,000.

This is a very significant activity of the Youth Union for the protection, care and education of children, contributing to bringing them the joyful atmosphere and sweet taste of the Mid-Autumn Festival in the high mountains. It is also an opportunity to encourage, reward and create more motivation for the children to try harder in school, be worthy of good child and good student of the family and society./. 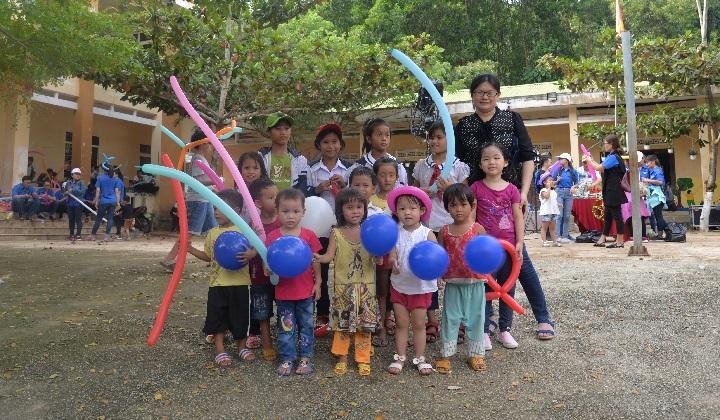 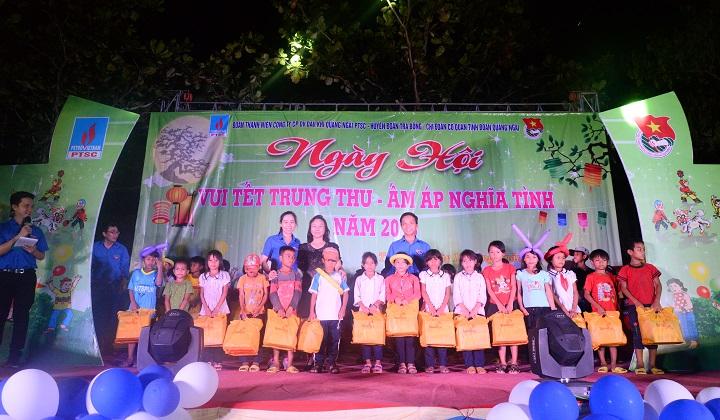 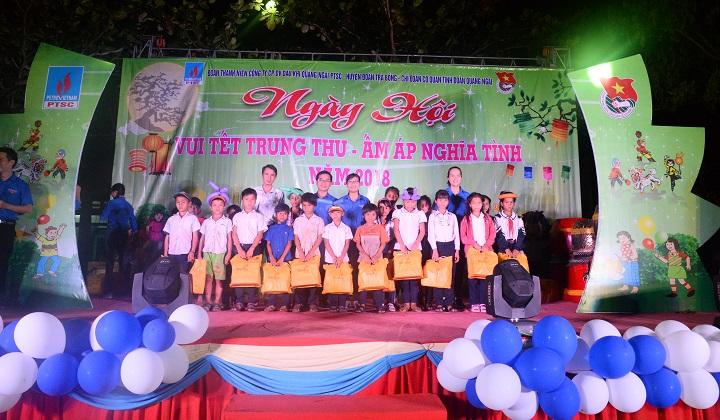 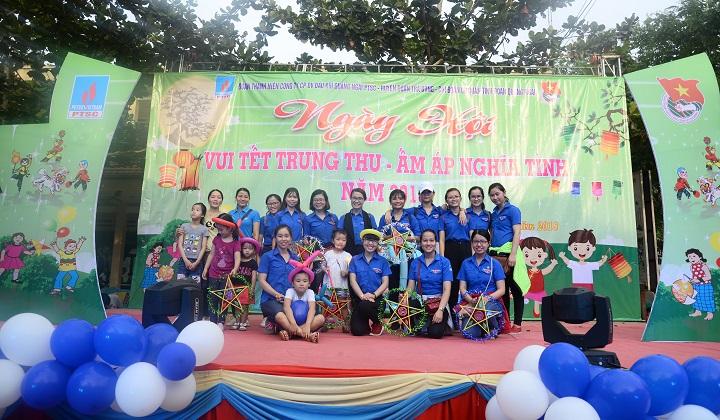 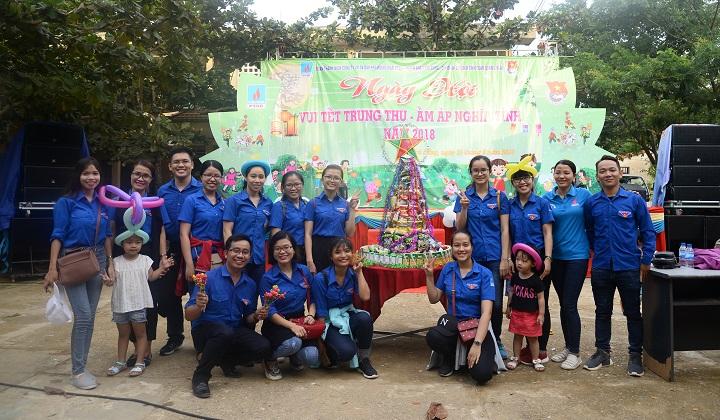