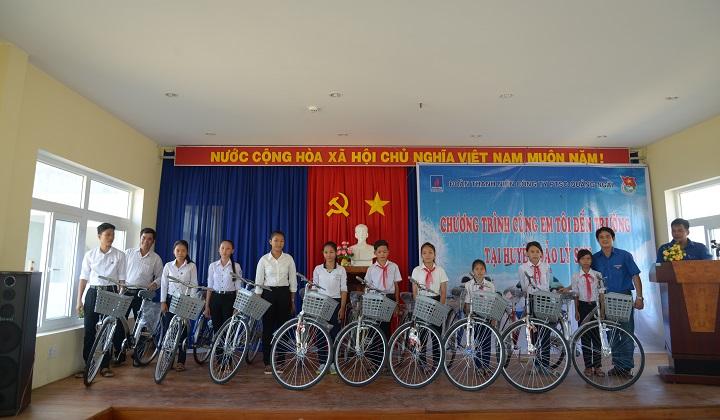 Implementing the Youth Union activity plan and Youth movement in 2017, celebrating the 20th anniversary of the PTSC Quang Ngai’s establishment (October 17, 1997 – October 17, 2017), PTSC Quang Ngai Youth Union together with the Board of Directors of the company organized the program “Come with children to school 2017” in Ly Son Island district on September 8, 2017.

As we known, Ly Son is an island district with a very important position on national defense and security. However, with the specific characteristics of the island district, Ly Son still faces many material and spiritual difficulties, especially for the cause of Education – Training, school network facilities, the rehabilitation equipment serving for teaching and learning have a great influence on the quality of teaching of teachers and learning for students in the island district. The new school year has just started, families in difficult circumstances with children going to school are even more difficult, lacking conditions to serve for learning, means to go to school, … This is the responsibility and ready spirit of the Youth as well as the whole society to join hands in the cause of Education – Training, the Youth Union of PTSC Quang Ngai brings the very meaningful and practical gifts to the students on the occasion of the new school year 2017-2018. We hope that the small gifts will encourage them to try to overcome difficult circumstances and achieve high results in learning, specifically: 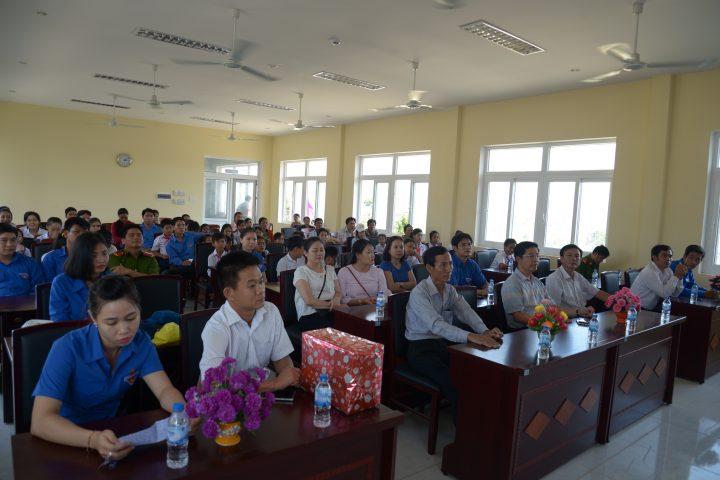 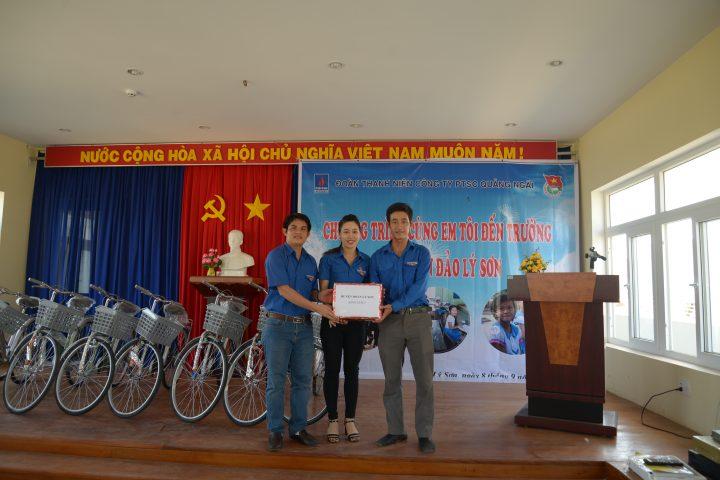 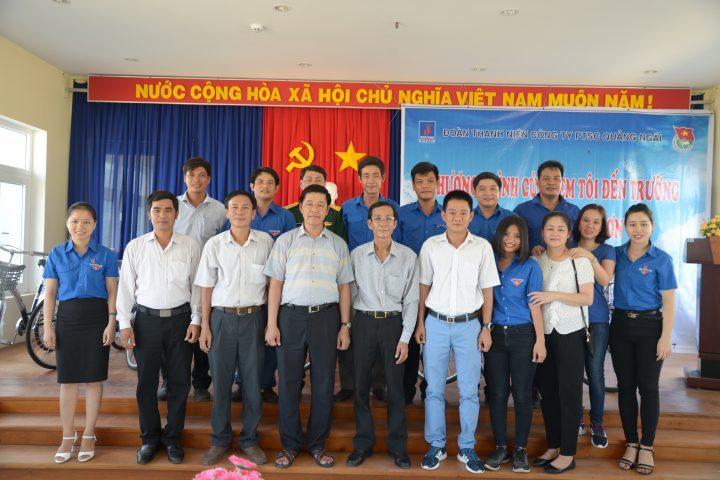 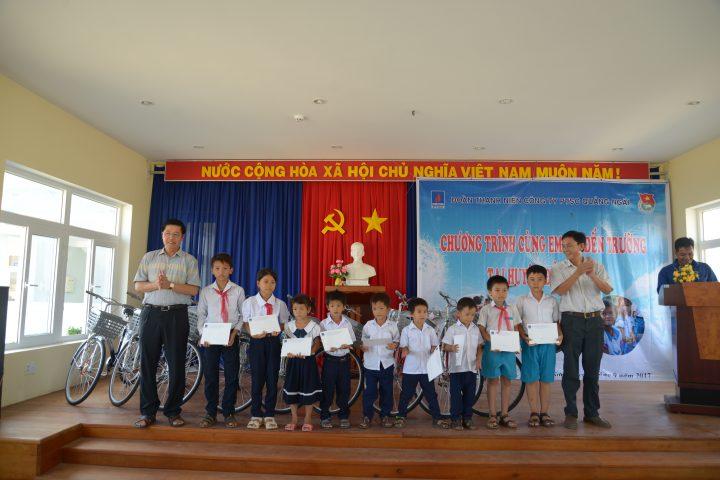 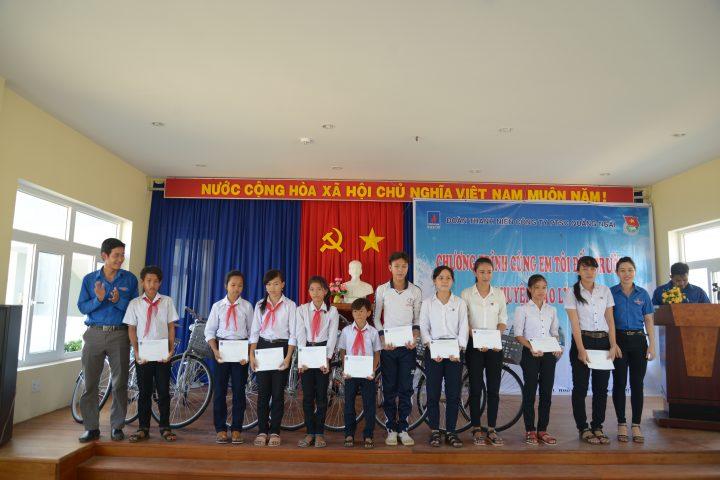